Review: Valerian and the City of A Thousand Planets (2017) 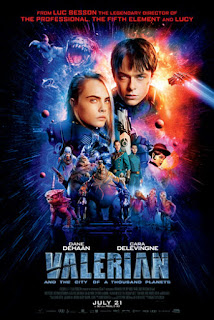 As a massive fan of director Luc Besson's work, I was looking forward to his new science fiction epic, Valerian, with great anticipation.  I have followed his career through films like Angel-A, Leon and of course The Fifth Element, and adored films like the very French The Extraordinary Adventures of Louise Blanc-Sec and the thriller Lucy ... so a new science fiction from Besson was very much appreciated.

And I adored it.

It's rich and clever, painting a tapestry of alien contact through the years (and any film which starts with David Bowie and 'Space Oddity' has to be loved!) and establishing Alpha, a vast inter-special space station let loose from Earth's gravity and sent off into the void, before we head to the very alien world of Mül, whereon the vaguely humanoid inhabitants live an idyllic and peaceful existence before their world is bombarded with debris from a space battle above, and their princess killed.

As she dies, however, she releases a wave of energy which is picked up by Major Valerian (Dane DeHaan) who, along with Sergeant Laureline (Cara Delevingne), is working for the human government as special forces.

There follows a space-jumping adventure as Valerian and DeHaan are tasked to recover stolen goods -  a Mül Converter - from an awesomely conceived alien marketplace which takes place across two dimensions, and then to Alpha where there is a mysterious radiation-locked area in the centre which keeps expanding. 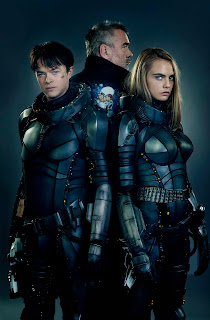 What this all has to do with the Converter which Valerian retrieved from the Market, and the people of Mül forms the core of the film, which is as bold, brash, funny, visually impressive and incredible as anyone might want their science fiction to be!

DeHaan and Delevingne play Valerian and Laureline well, with an on-off romance, and a nice line in wisecracks and humour. DeHaan is perhaps a little too one-note, but this doesn't seem to matter too much as the action keeps coming, and there are enough space battles, blaster fights and alien creations to keep Doctor Who in business for years.

One of the things I loved were the alien races. From the opening scenes of the Human Ambassadors greeting all manner of strange creatures, to those in the market place, vast underwater monsters, alien creatures 'fishing' using butterflies as bait, and of course the people of Mül, not to mention the Converter (which is a cute little creature itself), every element is thought through and works within the concepts of the film. And when we get to Rhianna playing a blue jellyfish-like creature which can mimic anyone or anything, well ...

I did try and see if I could spot any Mondoshawans or Mangalores (from The Fifth Element) lurking about but there didn't seem to be any ... a shame I thought, but then I suppose you can't have everything!

It's a long film, but you never feel that it overstays its welcome and I didn't look at my watch once. The bad guys are sufficiently bad, and there's always something to watch, admire, and smile about on screen.

Overall I adored it, and can't wait to watch it again as we are surely getting the Blu-Ray as and when it appears. 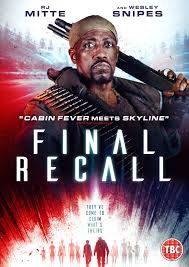 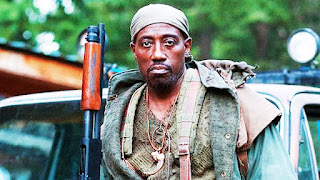 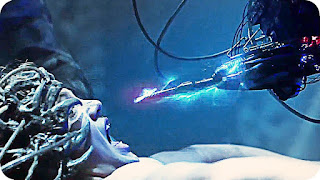 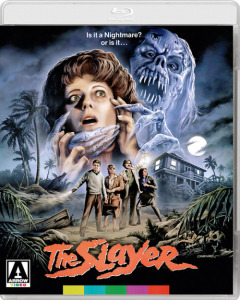 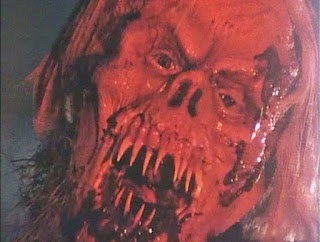