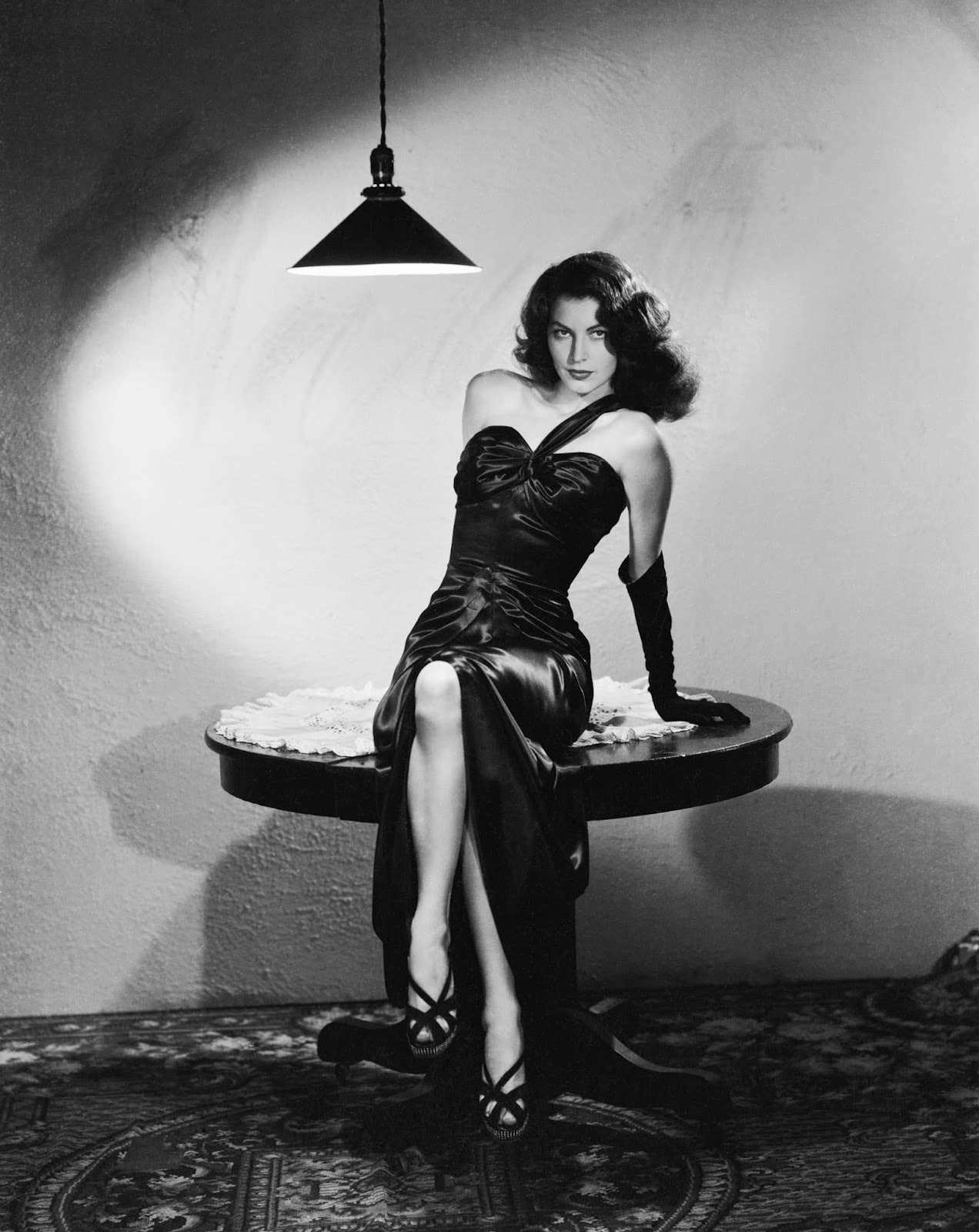 The Killers is widely recognised as one of the great classics of what is now known as film noir – although that term had only just been coined by French critics at the time of its release in 1946. Not only is it one of the great classics, but it also includes many of the genre’s quintessential elements, and was made with the involvement of several of its foremost exponents.

Behind-the-scenes contributors whose names will be familiar to any film noir fan include director Robert Siodmak (The Dark Mirror, The Spiral Staircase, Christmas Holiday, Phantom Lady), a German émigré who, along with others such as Fritz Lang, had fled to America from the Nazis, bringing a German expressionist sensibility to his Hollywood projects; writer John Huston (The Maltese Falcon, Key Largo, The Asphalt Jungle), who supplied the screenplay uncredited while moonlighting from another studio; cinematographer Woody Breddel (who had worked with Siodmak before on Christmas Holiday and Phantom Lady); and legendary score composer Miklos Rozsa (Double Indemnity, The Strange Love of Martha Ivers, Secret Beyond the Door, The Naked City). In front of the cameras, amongst an excellent cast, the stand-out performances come from two of the movie’s leads, Ava Gardner and Burt Lancaster, both of whom would go on to become big stars – although at the time, Gardner was a virtual unknown, and this was actually Lancaster’s screen debut. 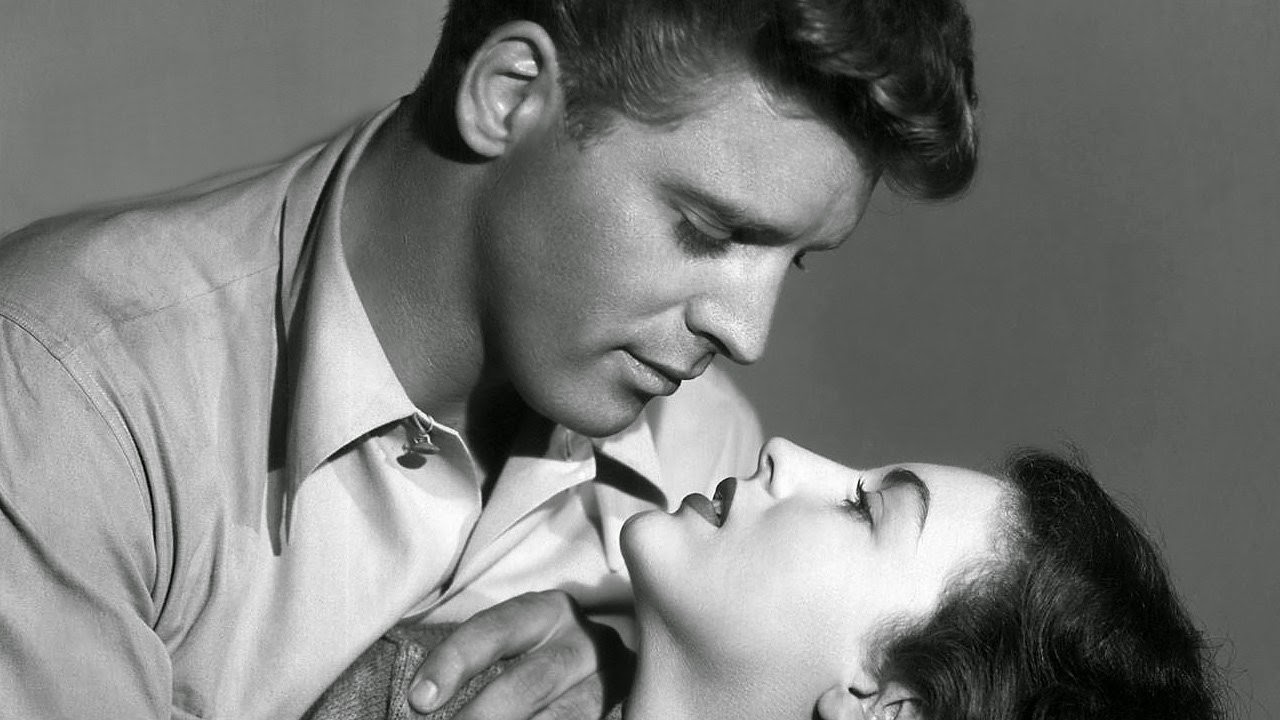 The movie was billed and promoted as ‘Ernest Hemingway’s The Killers’, but in fact the Hemingway source was a short story that provided only enough material to fill the first 12 minutes or so of the narrative. That opening segment is in some ways the most memorable part of the movie. It features the arrival in a small rural town of two sharply-dressed big-city hit men – one of them played by William Conrad, who would gain fame decades later as corpulent cop Cannon in the American TV series of that title – who have been sent to kill Lancaster’s character, a former prize-fighter nicknamed the Swede. The high-contrast lighting here, as the killers approach and enter a roadside diner, is classic film noir, the two menacing figures passing from deep shadow to bright light and back into deep shadow. In a nicely circular piece of cross-pollination, the design of the diner exterior set is clearly influenced by American artist Edward Hopper’s famous 1942 painting Nighthawks, which itself had been inspired by Hemingway’s original short story 'The Killers'. The design of the gas station opposite the diner, where the Swede works as a mechanic, likewise seems to have been drawn from another Hopper painting, 1940’s Gas. The only negative point of these early diner scenes is that some of the dialogue here, drawn directly from Hemingway’s short story, arguably works less well on screen than on the printed page, seeming somewhat affected and overdone by comparison with the more naturalistic approach of the remainder of the movie. 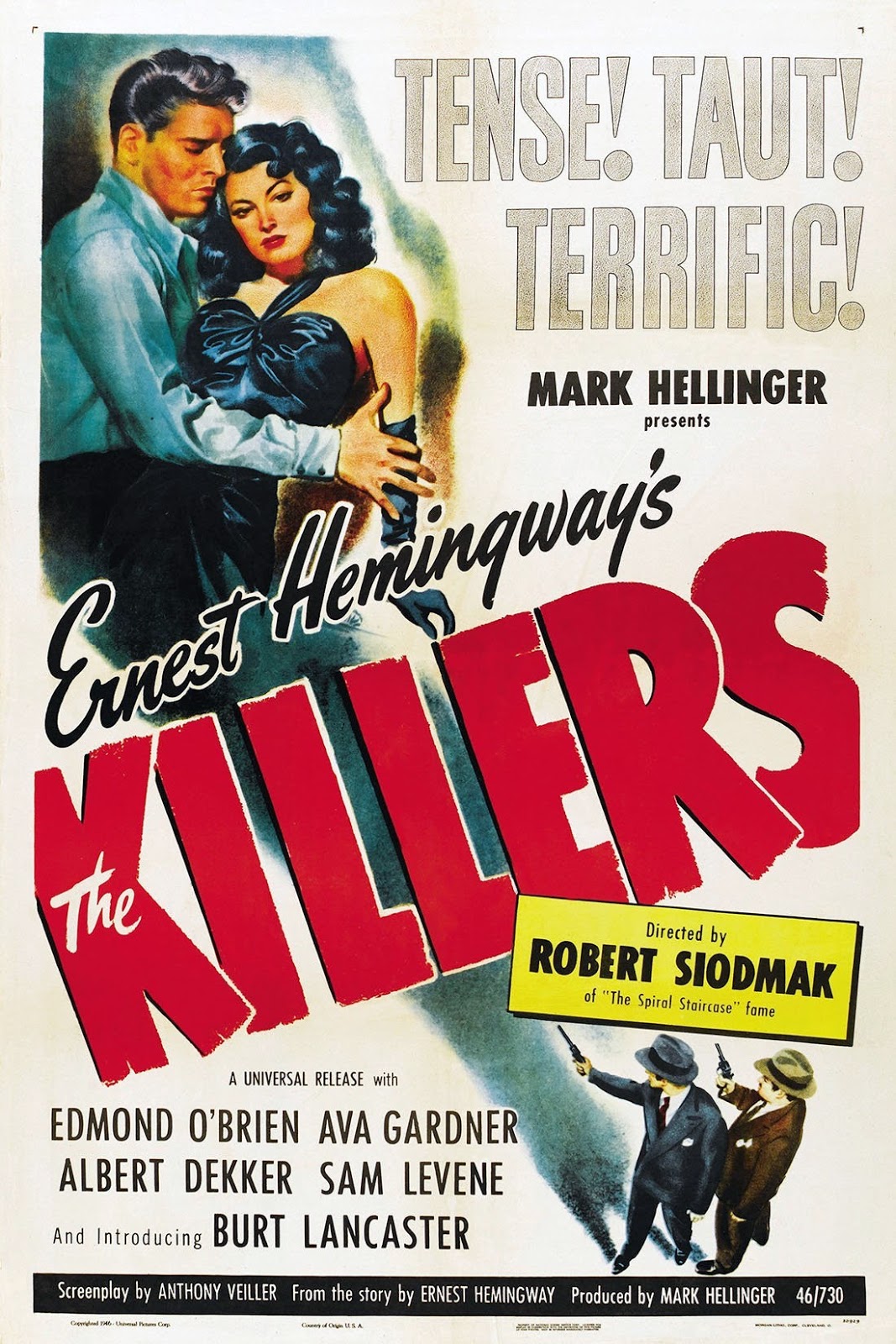 That remainder, storylined uncredited by Richard Brooks before Huston was brought in as writer (the credited writer, Anthony Veiller, who received an Oscar nomination for the script, actually had little to do with it, bar overseeing Huston’s work), presents us with what has been described as a kind of jigsaw-puzzle of a plot, as we see insurance investigator Jim Reardon, played by Edmond O’Brien, look into the Swede’s murder, and the action unfolds by way of a series of flashbacks – a typical film noir technique. The central scenario involves a heist – the theft of a quarter of a million dollars’ worth of staff wages from a hat manufacturing company (a credible idea in 1940s America, when it was virtually unthinkable for a man to go out without wearing a hat!) – and sees the Swede caught up in a web of criminal activity and double-crosses. This is largely due to his infatuation with Gardner’s character, Kitty Collins, a dark-haired femme fatale who, in typical film noir style, lures him away from a blonde-haired good girl character, Lilly Harmon, played by Virginia Christine.

If I’m completely honest, The Killers is a movie I’ve always admired a little more than I’ve loved. As absorbing as Huston’s script is, it is difficult to empathise with any of the characters, and there isn’t as much on-screen chemistry as one would like to see between the Swede and Kitty Collins. There is, nevertheless, much to enjoy and appreciate here – in addition to the well-written script, the fine performances and Siodmak’s superb direction, there are excellent production values, with a surprisingly high-budget look to the sets – and this is such a key film noir movie that no fan of the genre can afford to be without a copy in their collection. 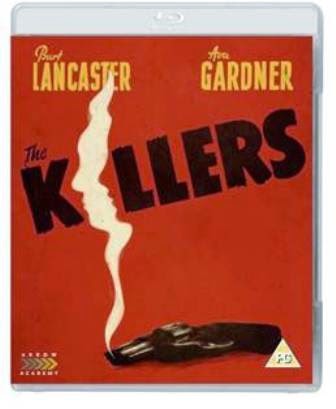 Unlike many other film noirs, The Killers is a movie that has already appeared in an excellent high-quality transfer on earlier DVD releases – the best version being a still-available Region 1 Criterion Collection DVD from 2003 that came packaged with a (much lesser quality) copy of Don Siegel’s 1964 remake and had a strong extras package, including an audio reading of Hemingway’s short story, and the only other screen version of that story, an early student film project by famed Russian director Andrei Tarkovski. The picture and audio upgrade offered by this new Arrow Blu-ray release is therefore not as great as might otherwise be the case – although it is still noticeable, the only glitch I spotted being a faint tramline that appears down the screen for a couple of minutes in a couple of places – and the extras are actually less extensive than those of the Criterion Collection DVD, including neither the Siegel remake nor the short Tarkovski version, nor even Hemingway’s short story. However, this is still a terrific package.

As with the Criterion Collection DVD, there is an isolated music and effects track, a gallery of stills, posters and promotional material, and an American radio adaption of the movie – which somewhat bizarrely featured Siodmak himself in a supporting actor role, alongside Lancaster and, stepping into Gardner’s shoes, Shelley Winters, another actress with established film noir credentials. Also included are a couple of more tangentially-related radio spots not found on the Criterion Collection release. More substantially, there is a roughly hour-long specially-produced piece in which film noir expert Frank Krutnik explains the movie’s background. This fulfils a similar function to an interview with a different expert on the Criterion Collection release, but is superior in that it includes a commentary on several key scenes, offering some excellent insights and only occasionally resorting to simply describing the on-screen action. The other main specially-produced extra is a piece based on a previously-published academic essay looking at the theme of heroic fatalism, as demonstrated by the Swede’s death in the movie. This is also very interesting, although (perhaps inevitably) there is some significant overlap with the information provided in Krutnik’s interview. Rounding off the whole package is a nicely-presented 40-page booklet including lots of information relating to the film, illustrated with some nice black and white stills – a good extra in its own right.
All things considered, this Arrow release, making an outstanding film noir available in Blu-ray quality for the first time, is highly recommended.

Stephen James Walker
Posted by David at 2:45 pm No comments: